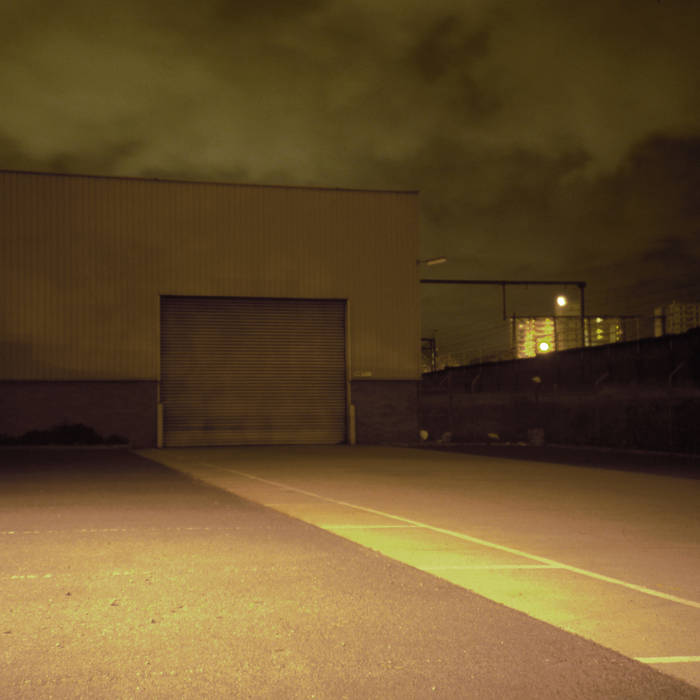 The house was old, one hundred or so years old, probably one of the first built in the area, probably intended to be only temporary, made of weatherboard with corrugated iron roof, cold in winter, stiflingly hot in summer, by the mid 1990s, after decades of neglect, it was crumbling, aided by the termites which hollowed the timbers, a colony of white termite grubs writhed in the carpet under the metal cabinet, the pungent smell of mouse lingered in the kitchen, long orange slugs found the soap scum on the tiles in the shower irresistible, chains of ants marched in constant formation across the hallway, heroin users left their syringes in the alley on the other side of the back gate, kilometre long trains loaded with heavy freight crawled to and from the docks along the track three houses away, through Middle Footscray station, the entire house vibrated to their deep low rumble. The rent was cheap, it was home.

All tracks by Steven Ball
recorded in Footscray, Melbourne, Australia, 1997 - 1999