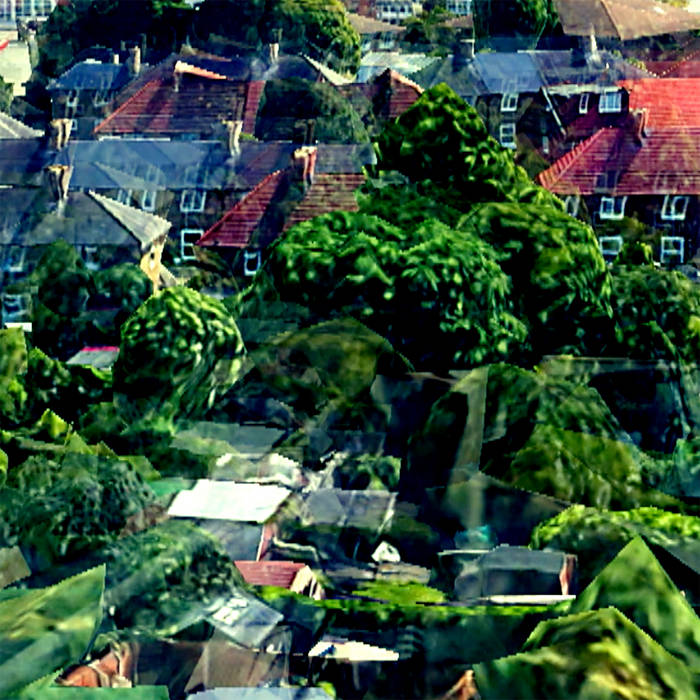 Standard Definition is a collection of four new songs written and recorded in 2021.

Two of the songs, Landscape Painting and Terminal Passage, are the first of what will become an occasional series of song videos made in response to material that I captured on miniDV digital video tape in the first decade of the twenty first century.

The songs describe those videos and extrapolate new narratives from them.

The miniDV digital video tape format became largely redundant following the development of domestic High Definition (HD) formats, its image resolution became know as Standard Definition to distinguish it from HD, and lends its name to this collection.

The original videos have now been reworked with new material appended and performed with the songs which become an integral structuring component.
The videos can be viewed here - standard-definition.info

Landscape Painting revisits representations of the landscape of my early childhood, Terminal Passage is an imaginary tale of the fate of an ocean liner that sails from Amsterdam in the age of cryptocurrencies and the pandemic (with apologies to S.T. Coleridge).

Of the remaining two songs Click and Catch Switch echoes children’s language development and the Romanian Surrealist poet Ghérasim Luca, in whose writing nouns often become verbs. No Blood, No Soil consists of a series of reflections on statements around the politically vexed notion of connection to place.